The squad led by allrounder Dasun Shanaka also includes mystery spinner Maheesh Theekshana who recently made his international debut against South Africa. Left-arm spinner Praveen Jayawickrema, who is yet to make his T20I debut has also been picked.

Niroshan Dickwella, Kusal Mendis and Danushka Gunathilaka have not been picked.  The trio was banned for a year for breaking the Covid-19 protocols on their tour of England in July.

Sri Lanka is placed in Group A of the first round, where they have been drawn Namibia, Ireland and the Netherlands. 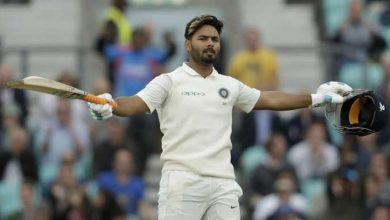 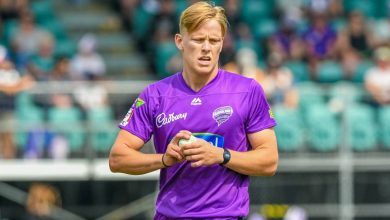 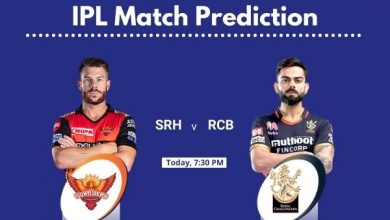 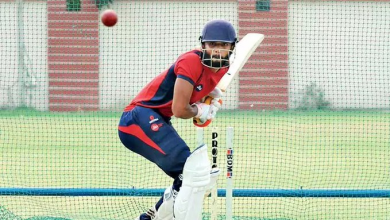