“New challenge ahead! Very happy to announce my arrival at NorthEast United FC. Looking forward to starting this new chapter in my career and getting back to the league action. Here we go!” Santana wrote on Twitter.

The 31-year-old played a big role in Mumbai City FC’s triumph last season. Santana featured in 19 games and scored two goals for Sergio Lobera’s side who won the League Shield as well as the prestigious Hero ISL trophy.

Santana is the sixth signing for the Highlanders in recent days. He follows Emanuel Lalchhanchhuaha, Laldanmawia Ralte, Sehnaj Singh, Tondonba Singh – another player who represented the Islanders last season — and Joe Zoherliana into the team.

Lalchhanchhuaha and Zoherliana were with Bengaluru FC last season, while Sehnaj and Laldanmawia were with SC East Bengal and Hyderabad FC respectively in Hero ISL 2020-21.

Santana started his youth career at UD Las Palmas in Spain and progressed from their U-19 team to the B team, and eventually to the senior team in 2011. It was at Las Palmas where Santana played under Lobera for two seasons between 2012 and 2014. An integral part of his boyhood club, Santana made 133 appearances over six seasons for Las Palmas, including three seasons in the Spanish La Liga.

In 2018, Santana moved to Sporting Gijon, where he scored and assisted twice in 31 appearances over two seasons in the Segunda Division, the second tier of Spanish football. He joined Mumbai City FC on a loan deal ahead of Hero ISL 2020-21 and proved to be an influential figure in the trophy-winning campaign for the Islanders. 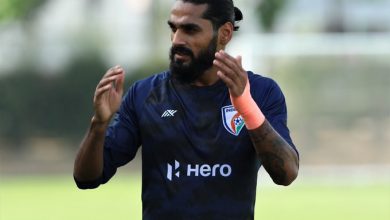 Sandesh : Stimac is a very kind human being 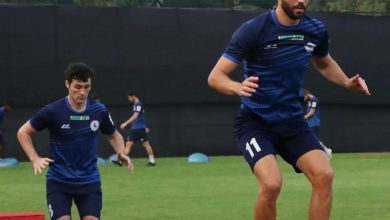 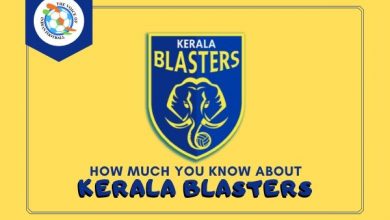 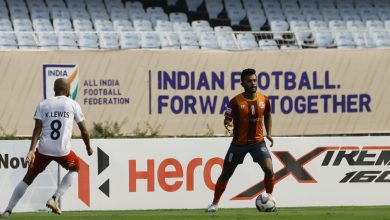