In the main event, Arjan Bhullar will have the chance to become the first Indian origin fighter to win a world title in a top-level MMA promotion. The 35-year-old will challenge Philippines’ Brandon Vera for the ONE Heavyweight World Championship.

Bhullar has an impressive (10-1-0) record in his MMA career so far while Vera (16-8-0) has finished each of his heavyweight bouts in ONE by knockout. Vera, who has held the ONE World Heavyweight Championship for 1991 days hasn’t competed since October 2019, when he lost to light heavyweight champion Aung La N Sang of Myanmar via TKO, in an attempt to become a two-division champion.

Ritu “The Indian Tigress” Phogat will take on Vietnamese-American Bi ‘Killer Bee’ Nguyen (5-6-0). 26-year-old Ritu has won each of the four bouts of her MMA career so far. 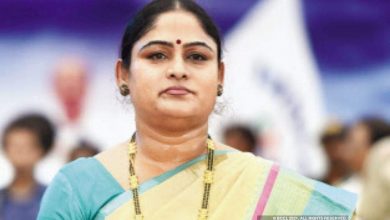 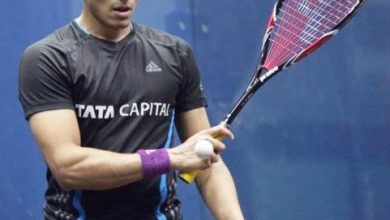 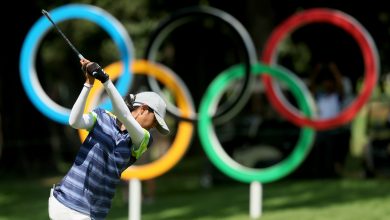 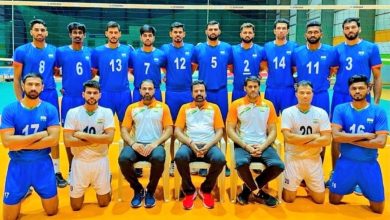