Ramakrishna produced a final score of 253.1 to claim the yellow metal, while Slovakia’s Francek Tirsek (252.6) and Tanguy De La Forest (230.3) bagged the silver and bronze.

“This event is very important for me as it is the first event after Tokyo. It will help me understand the progress that I’ve made on various aspects that I have been working on since then,” Lekhara told the Paralympic Committee of India (PCI).

“It is also my first international event with my new equipment and this will help me analyse my game further and know further adjustments that need to be made! Lekhara, the two-time Tokyo 2020 medallist, said her “target for the year is to consistently analyse my game and improve the little bits.” “To be a consistent shooter is my aim and hopefully win medals along the way too.” India has been represented by 13 para shooters at this season opening World Cup in Chateauroux, France.

On Wednesday, Paralympic medallist Manish Narwal and Singhraj Adhana would be in action in the P6 10m air pistol mixed team event. 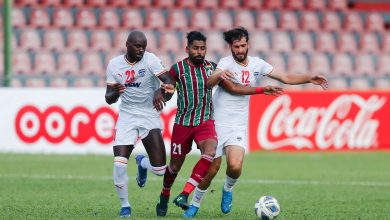 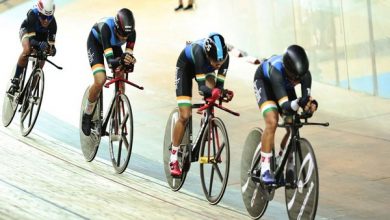 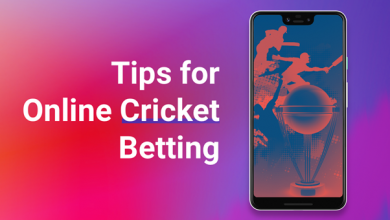 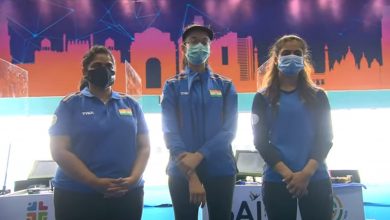