Vinesh Phogat is a freestyle wrestler who comes from a successful family of wrestlers, with her cousins Geeta Phogat and Babita Kumari being an Olympian and World Championship medalists as well. She is the only Indian women wrestler to win a gold in Asian Games and also the only Indian wrestler to win two golds in Commonwealth Games. Vinesh is also one of the five Indian women wrestlers to win a World Championship medal. She made her Olympic debut at Rio where she lost in the quarterfinals owing to a knee injury. Vinesh has sealed her place for Tokyo Olympics where she is seen as a bright medal prospect for India. 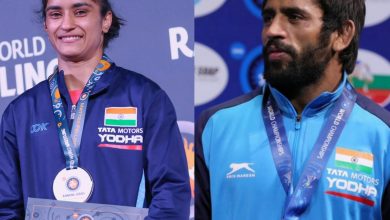 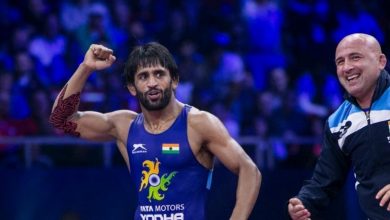 Asian Wrestling Championship 2020 to commence from tomorrow at Delhi 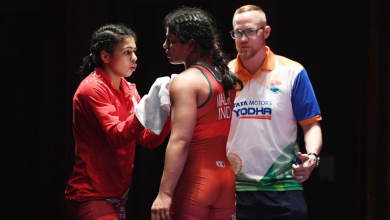 India has burned me deeply, don’t want to experience anything like that again: Wrestling coach Andrew Cook 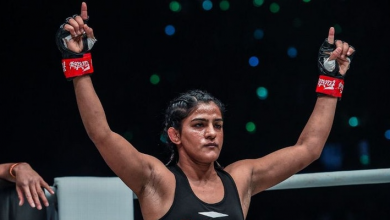