India will face Japan in the 2nd semi-finals of the Men’s Asian Champions Trophy 2021 to be played at Maulana Bhasani Stadium, Dhaka later today.

It has been a smooth journey for the Indian team so far. After a scratchy 2-2 draw against South Korea in the opening match, they have shown brilliance thrashing Bangladesh by 9-0, outplaying Pakistan 3-1, and then ending the league stage with a thumping 6-0 win over Japan.

Harmanpreet Singh has been in sensational form for India at penalty corners with 6 goals. Dilpreet Singh is currently at number 2 spot with 4 goals, Jarmanpreet Singh 3 goals, Akashdeep Singh, Lalit Upadhyay with 2 goals each, Shamsher and Sumit with 1 goal each. The Indian team would be favorites to move into the finals against lower opponent Japan. Krishna Pathak and Suraj have shown great goalkeeping skills in absence of P Sreejesh.

On the other hand, Japan started the tournament with a 0-0 draw against Pakistan. It was followed by a thrilling 3-3 draw against South Korea. They registered their first win of the tournament thrashing 5-0 against Bangladesh. Despite missing a few chances, they ended the league stage with a crushing 0-6 loss to India. Due to Pakistan beating Bangladesh by 6-2 in their final match, Japan finished fourth in the points table.

Kato Ryosei and Kanta Tanaka are currently leading goal scorers for Japan with 2 goals each. Yoshiki Kirishita, Kazuma Murata, and Seren Tanaka scored 1 goal each. The Japan team would be looking to give a tough fight for the Indian team.

The Indian team has lots of experience and has done brilliantly winning a bronze medal at the Tokyo Olympics 2021 after a gap of 41 years. They are currently the defending Champions along with Pakistan. Indian team has played 6 Men’s Asian Trophy tournaments and became winners in 2011, 2016, and 2018.

On the other hand, Japan’s previous best performance in the prestigious Asian Trophy has been 2nd in the 2013 edition. It should be a cracking semi-final for both teams but due to experience India are likely to go into the finals. 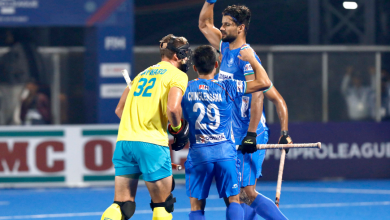 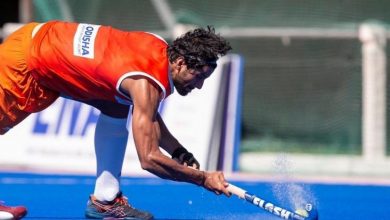 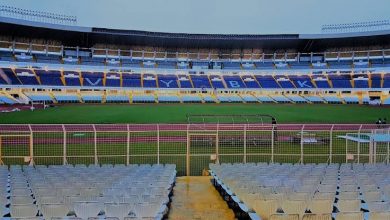 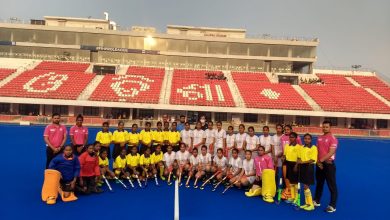 RoundGlass Punjab gets off to a flying start in Indian Hockey