Punjab Kings has roped in South Africa’s top-order batsman Aiden Markram for the remainder of IPL 2021 which will begin from September 19.

26-year-old Markram has been called as a replacement for English batsman Dawid Malan. The southpaw has opted out of travelling to the UAE for the T20 tournament.

Markram is currently with his national side on a tour of Sri Lanka which will end on September 14. He had smashed 48 off 33 balls and was named Man of the Match in the 1st of three matches T20I series on Friday.

Markram has played 13 T20Is for South Africa and struck 405 runs at an average of 33.75 and an impressive strike rate of 150. The right-handed top-order batsman has also featured in 26 tests and 39 Odis for his national side. 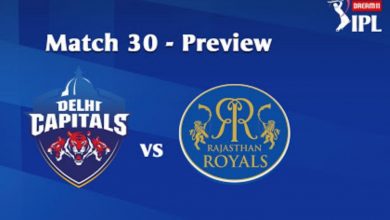 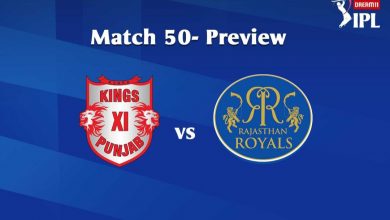 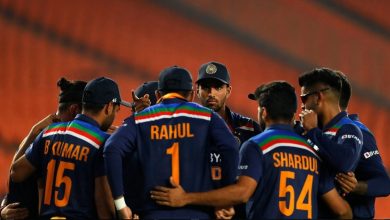 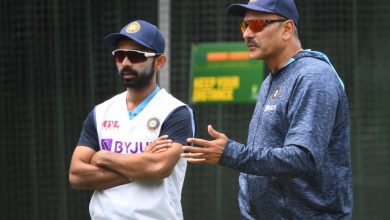 Let Aussies play mind games, we will focus on our team: Ajinkya Rahane