BANGKOK: Two-time Olympic medallist PV Sindhu remains the lone surviving Indian shuttler in the competition after she sailed into the women’s singles quarter-finals of the Thailand Open on Thursday.

Sindhu, who had defeated world number 62, USA’s Lauren Lam in the opening round, will next face second seed Akane Yamaguchi of Japan.

However, Kidambi Srikanth, one of the main architects of India’s historic Thomas Cup triumph, exited from the BWF World Tour Super 500 event after handing a walkover to his opponent in the men’s singles second round.

Srikanth, seeded eighth, gave a walkover to his Irish rival Nhat Nguyen. The reason for his withdrawal is not yet known.

The Indian mixed doubles pair of Ishaan Bhatnagar and Tanisha Crasto also bowed out in the second round, losing 19-21, 20-22 against sixth-seeded Malaysia combination of Goh Soon Huat and Lai Shevon Jemie.

Later, Ashwini Bhat K and Shikha Gautam too crashed out in the women’s doubles second round, losing 19-21, 6-21 against fifth seeds Mayu Matsumoto and Wakana Nagahara. 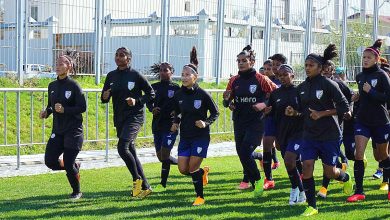 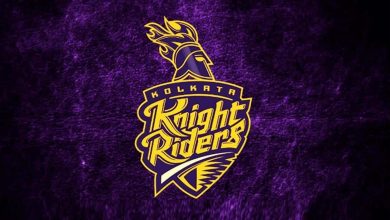 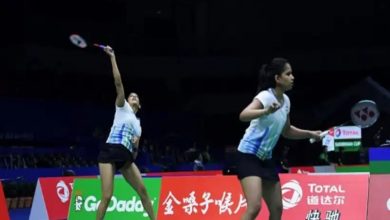 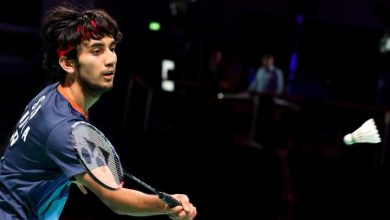 Lakshya Sen storms into the final of Dutch Open