RoundGlass Punjab FC finished 4th on table with 22 points from 15 games with 6 wins and 4 draws in the their inaugral I-League season under the new management.

However results might not have satisfied the management and they have decided to part ways with the Head Coach Curtis Fleming to look for a fresh start next season.

voiceofindiansports.com has learnt that RG Punjab FC is currently in talks with former Kerala Blasters and Mohun Bagan coach Kibu Vicuna for the head coach’s job.

The Spanish tactician helped the Green&Maroon brigade to win their 2nd I-League title. Mohun Bagan had an impressive 2019-2020 season where they managed to win 12 games out of 16 by scoring a record 35 goals in the competition.

However after a successfull stint with Mohun Bagan, Kibu had a disappointing season with Kerala Blasters, where he only could win 3 out of 18 games in charge. 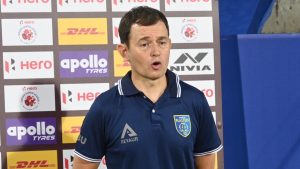 Kibu Vicuna is known for his build up play and giving chances to youngstars which are something Punjab were trying to do under Curtis Fleming as well, Kibu would be looking for better returns after a disappointing last season. 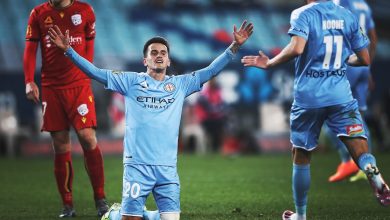 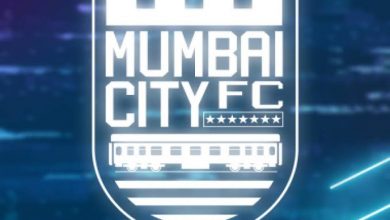 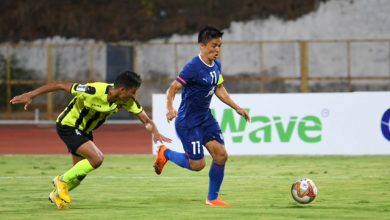 Bengaluru FC ride second half show to down Tribhuwan 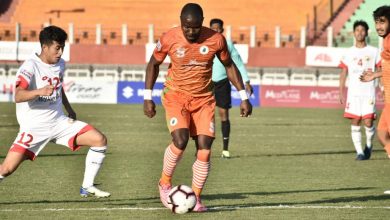