Bhowanipur Club elected to bat firat after winning the toss and amassed 288/8 in their quota of overs and Mariners chased the target down with 13 balls left to play.

Earlier Bhowanipur got off to a solid start thanks to their openers Abhisek Das and Abhshek Raman who added 104 runs off the opening wicket. Spinner Writtick Chatterjee sent Raman back on 52 to give Bagan the breakthrough.

Abhisek continued his good form with the bat smashing another ton of the tournament as he scored 100 off 101 deliveries before being caught by Ayan Bhattacharya off Jesal Kharia.

As the innings went by Bagan bowlers strated to lassoe opponents batters to restrict them below 300. Kaushik Ghosh added 20 runs with the bat while Agniv Pan who has also been prolific with the bat smashed a fluent 57.

While chasing Vivek Singh was sent back to the pavilion by Bhowanipur pacer Mukesh Kumar off the first ball and from there Easwaran showed off grit and skill to stich two big partnerships with experienced campaigners Sudip Chatterjee and skipper Anustup Majumder. 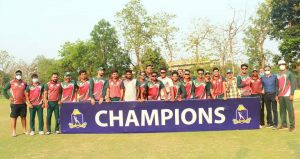 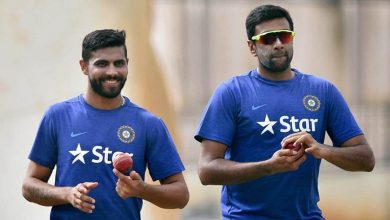 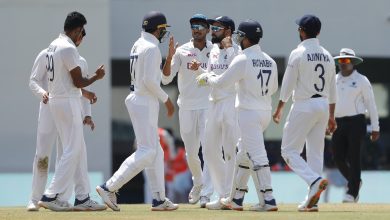 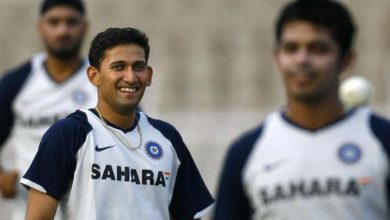