Rohan Bopanna with his Canadian partner Dennis Shapovalov defeated the top-seeded pair in the 2nd round to reach his second straight quarter-finals.

The pair made a winning start to the tournament defeating Cristian Garin/Guido Pella in the first round 6-4, 6-4. They took only an hour and 9 minutes to finish off the game. The Indo-Canadian pair served well throughout the match-winning 74% of points on the first serve and saved 3/4 breakpoints.

They will face Jeremy Chardy/Fabrice Martin of France in the quarter-final tomorrow. 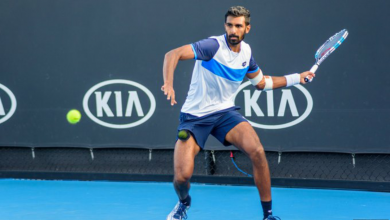 Prajnesh Gunneswaran is going to stay in Melbourne. 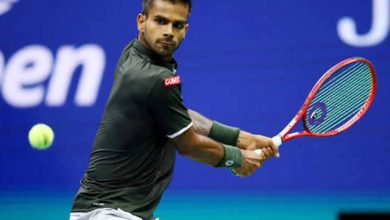 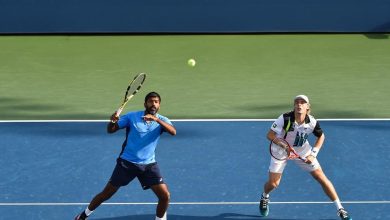 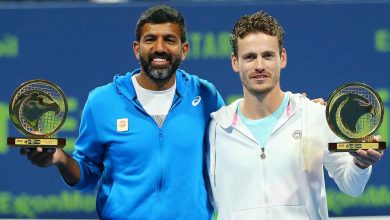