This is the first senior title at the international stage for the 18-year-old Indian, who had finished runner-up at the Polish International held in September.

In the men’s singles final, Meiraba Luwang Maisnam prevailed over 5th seeded Daniel Nikolov of Bulgaria in the final. The unseeded Indian, who entered the main draw as a qualifier beat his opponent 21-19, 7-21, 21-14 in 60 minutes.

The triumph in Bulgaria is the second senior title at the international stage for the 18-year-old India, who had also won Latvia International in August. 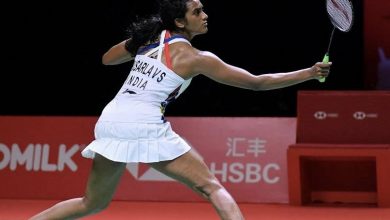 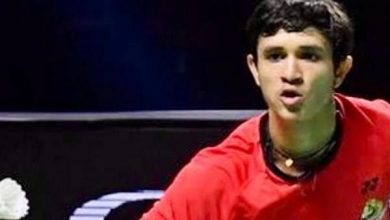 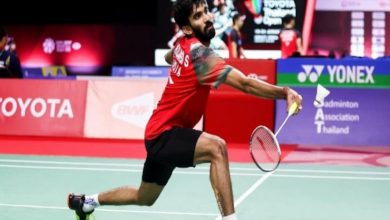