Saurashtra edged out Bengal to lift the Ranji Trophy, by taking the first innings lead here at the SCA International Stadium,in Rajkot.

With the pitch offering little for the bowlers , except the odd one that kept low. The title was always going to be decided on basis of who takes the 1st innings lead. At stumps on day 4 , Bengal needed 72 runs to overhaul Saurashtra’s 425, with 4 wickets in hand.

Anustup Majumdar and Arnab Nandi had played valuable knocks till then. However a magical delivery from skipper Jaydev Unadkat took out Majumdar LBW . Unadkat inflicted another dismisal as he ran out Akashdeep. From there on it was clear about who would end up being champions. Porel and Mukesh perished soon and Bengal folded off 44 runs behind.

Saurashtra went on to score 105/4 in the 2nd innings and ultimately lifted the Ranji Trophy. 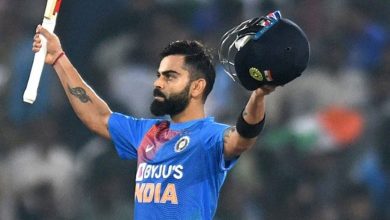 ICC awards of the Decade: Check full list of winners 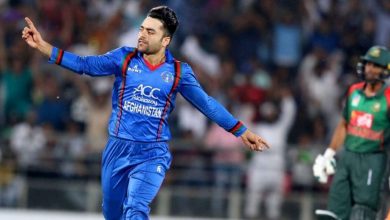 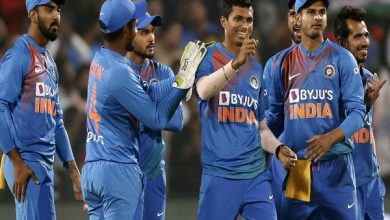 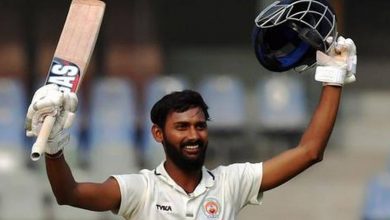