As men’s president, Ghosal will sit on PSA’s Board of Directors.

Speaking to PTI, Ghosal said it is a huge honor for him and assured him that his new role won’t impact his playing career.

“The focus is still very much on playing. It (the PSA role) is a massive honor for me. My role will be to push the interests of the players and broadly guide the board to develop the game’s interests worldwide,” said the 35-year-old.

Ghosal, the only Indian man to reach the top 10 of the PSA world rankings, replaces Farag, who has stepped down to spend more time with his family after four years in the role.

Ghosal will serve alongside Sarah-Jane Perry, who will begin another term as PSA women’s president. It will be a two-year term.

“I am pleased to welcome Saurav, Ashley, and Ahmad onto our Board of Directors and I am confident they will bring a range of skills and experience to association,” said PSA Chairman Ziad Al-Turki in a statement.

“There has been a dramatic increase in playing and earning opportunities on the tour as well as increased revenue across the association over the past decade and I believe professional squash has an incredibly bright future.

“I’m looking forward to working with all three of our new additions to the board as we continue to grow the sport.” 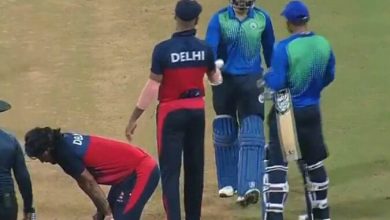 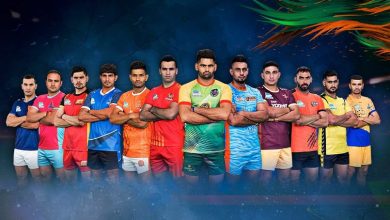 New CAC formed at AGM will conduct interview of selectors 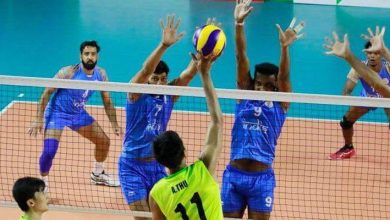