Chima helped Norwegian heavyweights Molde FK to three league titles (Eliteserien 2011, 2012, 2014) out of their four so far, also guiding them to two Norwegian Cup (2013, 2014) titles during his first stint with the club between 2010-2015. The 30-year old was Molde’s top scorer with 13 goals to his name in 2013, also celebrating two of his three league titles with current Manchester United manager Ole Gunnar Solskjær, who was in charge of Molde from 2011-2014.

“I am happy to be part of such a prestigious club. I want to help SC East Bengal win as many matches as possible,” Chima said after signing for the 100-year old club. “I have won titles in Norway and worked with some of the best coaches in the business. I will look to use my experience and help my teammates get better. I am also looking forward to working with our coaching staff. I was looking for a new challenge, and India excited me. The Indian Super League is growing, and I thought it would be the right move,” he added.

Besides Molde, Chima has also turned out for Legia Warsaw, joining the Polish big fishes in 2017 from Chinese Super League side Shanghai Shenxin. Chima played nine games for Legia Warsaw, including appearances in the EUFA Europa League and UEFA Champions League qualifiers. Chima returned to Molde in 2018, scoring six goals in 17 games in that season. He then moved to China again, this time for Heilongjiang Lava Spring, on loan until the end of the 2019 season.

In February 2020, Chima moved to Chinese club Taizhou Yuanda, where he signed a two-year contract. Chima started playing football for Festac Sport before moving on loan to Bussdor United. In 2010, he joined Molde after spending some time at Norwegian side Lyn earlier in the year. Chima contributed heavily to Molde’s first-ever league win, playing 24 games and scoring five goals in the 2011 Tippeligaen (now called Eliteserien) campaign. Chima remained a vital cog in Molde’s wheel, scoring a famous goal in the club’s 2–0 win over Stuttgart in the Europa League in 2012.

Chima scored the only goal in Molde’s 1–0 home win against Hønefoss in 2012, which coupled with their title challengers, Strømsgodset, 2–1 defeat away to Sandnes Ulf, secured Molde’s second Tippeligaen title.

The Red-And-Gold Brigade will face Jamshedpur FC in their opening game of the Hero Indian Super League 2021-22 season, on November 21 at the Tilak Maidan Stadium. 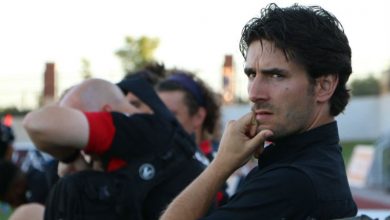 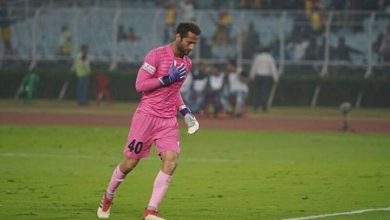 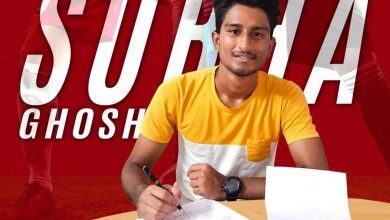 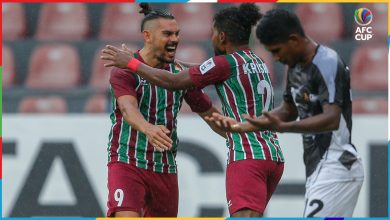