East Bengal will be playing in the Indian Super League in 2020-’21. While the official procedures are still on, an announcement can be expected anytime between 18th to 25th September. Over the past few days, as the Red and Gold’s ISL entry became more and more clearer, several coaches have been linked to the Kolkata giants. Here we take a look at some of the biggest names who are rumoured to sit on the hotseat next season –

1) Bert van Marwijk – One of the names that has frequently turned up is that of Bert Marwijk. The 68 year old has vast ecoerience of coaching at the highest level. He led Netherlands to the finals of the 2010 World Cup. At the club level, he has coached Borrusia Dortmund, Feyenoord and Hamburger SV. He also has working experience in Asia, where he managed the national teams of Saudi Arabia, Australia and the United Arab Emirates.

2) Jose Pekerman – He is another big name to be associated with the Red and Golds. Pekerman also has a glittering CV – as a youth level coach for Argentina, he won the FIFA World Youth Championshipthree times, and the U20 South American Youth Championship twice. He coached the Argentina national football team in the 2006 FIFA World Cup and became coach of the Colombian national team in 2012. He subsequently managed the Colombian national team during the 2014 and 2018 FIFA World Cups where he led the team to their best result in 2014, their first World Cup qualification after 16 years of absence.

3) Oscar Ramirez – This is a name that has been coming up for quiet some time . Ramirez coached Costa Rica in the 2018 World Cup and is also a former Costa Rica international. At the club level, he has coached teams like Alajuelence in the Costa Rican top division.

4) Stephen Constantine – all Indian football fans will be familiar with this name. As per a report by Aajkal, Constantine is in the reckoning for the position of EB coach. He is best known for his time in India during ehich he improved the team’s FIFA ranking from the 170s to 97. Constantine has also worked in Nepal, Rawanda and in teams like Millwal and Bournemouth in England.

It will be interesting to see whom the club eventually appoints as head coach and it might well be someone outside of this list. They have already appointed AFC pro license holder Francisco Bruto da Costa as assistant coach. 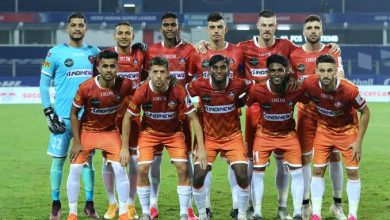 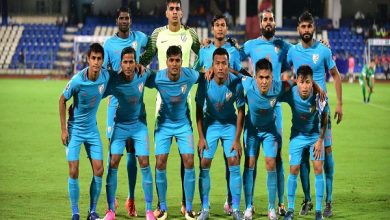 It hasn’t exactly been a great year for Indian football. Results across all levels have been disappointing. 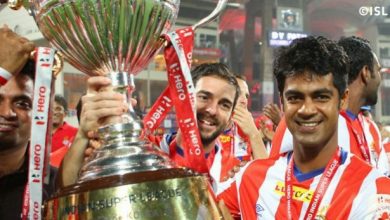 My friends spoke highly of the great culture at the club : Nawaz