It was expected to be an easy outing for Sindhu going by form, world ranking as well as head-to-head record.

Ranked seventh in the BWF rankings, Sindhu had defeated world number 28 Kosetskaya twice before Saturday’s tie, and the Indian ace once again came out on top to extend her dominant record against the Russian. 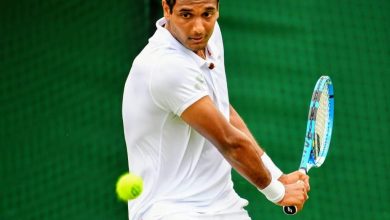 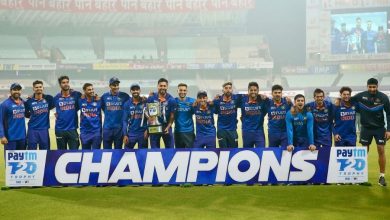