The Indian men’s badminton team suffered 1-3 defeat to formidable Denmark in the quarterfinals to bow out of the Thomas Cup on Friday.

Only the pair of Chirag Shetty and Satwiksairaj Rankireddy could post a win for the team which made it to the Thomas Cup quarterfinals for the first time since 2010.

A struggling Kidambi Srikanth was outplayed by his world number 2 opponent and Tokyo Olympics gold medallist Viktor Axelsen, who won the first match 21-12, 21-13 in 38 minutes.

Srikanth trailed all through the first game and the closest he could go near Axelsen was when the scoreline was 4-3 in the Dane’s favour.

From there on, the Danish star reeled off seven successive points to be at 11-3 before winning the first game in quick time.

In the second game also, Axelsen did not allow Srikanth to take the lead. The duo were on level terms at 1-1 and then 2-2 but from there on, the Dane zoomed to 5-2 and then to 12-2 by winning seven successive points to leave Srikanth far behind before wrapping up the second game and the match.

The world number 10 men’s doubles pair of Chirag Shetty and Satwiksairaj Rankireddy, however, brought India back into the tie with a three-game win over the duo of Kim Astrup and Anders Skaarup Rasmussen.

Denmark, however, regained the lead after world number 3 Anders Antonsen easily beat B Sai Praneeth 21-8, 21-15 in the second singles in 45 minutes.

The pair of M R Arjun and Dhruv Kapila then lost 16-21, 9-21 to Mathias Christiansen and Frederik Sogaard in the second doubles to seal the tie in favour of Denmark.

In the group stage, India had defeated the Netherlands and Tahiti by identical margins of 5-0 before losing to formidable China 1-4.

India had finished second behind China in the group to qualify for the Thomas Cup quarterfinals for the first time since 2010.

Indian women’s team had also crashed out of the Uber Cup after losing 0-3 to Japan.

Uber Cup: Indian Women Crash Out After Losing To Japan In Quarterfinals 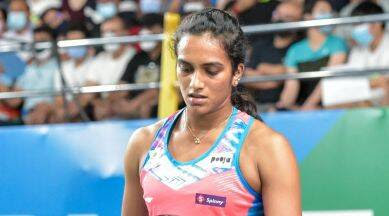 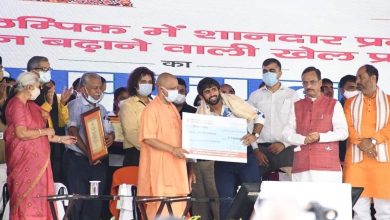 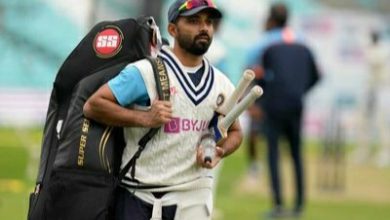 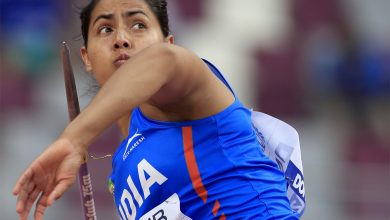