PTI – New Delhi: Concerned at the increasing number of athletes contracting COVID-19 at top training centres, the Indian Olympic Association has asked the authorities to expedite the process to get the Olympic-bound athletes get vaccinated soon at the All India Institute of Medical Sciences (AIIMS).

Thirty sportspersons and support staff across disciplines returned positive after 741 precautionary tests were conducted at the National Centres of Excellence in Patiala and Bengaluru on Wednesday.

Even though the positive results in both the centres do not include any Tokyo Olympic-bound athlete, the IOA does not want to take chances as they are training at the same facilities.

“We are concerned at the athletes testing positive for COVID-19 though all the Olympic-bound athletes are safe. But we have to vaccinate them as soon as possible. We have written twice to health ministry in this regard but no headway till now,” IOA Secretary General Rajeev Mehta told PTI.

“So, we already have two rounds of discussion with the AIIMS Resident Doctors’ Association General Secretary (Dr Rajeev Ranjan). He said the athletes can start vaccination. So, I am writing to AIIMS Director on Friday to hasten the process,” he added.

Mehta had in February written to Union Health Minister Harsh Vardhan, requesting him to consider vaccinating the Tokyo Olympics-bound athletes on a priority basis to give them sufficient time before leaving for the Games.

Around 80 Indian athletes have so far qualified for the Olympics, which will be held from 23 July to 8 August after being postponed last year due to the COVID-19 pandemic.

Mehta is also writing to the World Anti-Doping Agency (WADA) regarding this plan to vaccinate the Olympic-bound athletes on the advice of IOA chief Narinder Batra, so that there is no complication later on.

“IOA President felt that we should take clearance from the WADA so that there is no issue later on, because we are injecting something though it is a vaccine. He is also an IOC member and knows the rules and regulations. 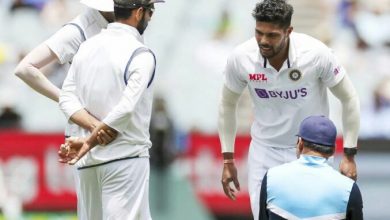 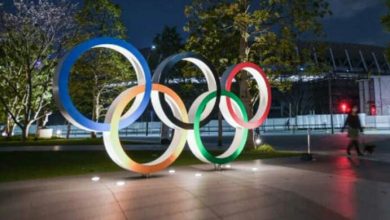 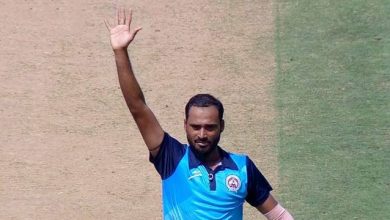 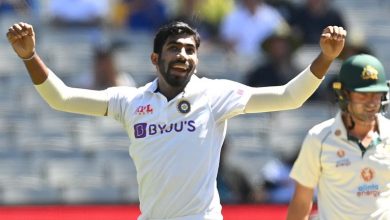 Bumrah has mastered the art we Pakistanis used to have once: Shoaib Akhtar