Tokyo Olympics: Archer Atanu Das entered the pre-quarterfinal of the men’s event after securing back to back closely fought victories.

Atanu was up against 3rd seed Oh Jin-hyek of South Korea, whom he defeated in a shoot-off. Atanu lost the 1st set 25-26. The next two sets were tied at 27-27. Atanu bounced back to win the next set 27-22 and the final set was again tied at 28-28. In the shoot-off, the Korean archer hit a 9 while Atanu responded with a 10 to earn himself a place in the final 16. Oh is one of the most decorated archers in the competition. 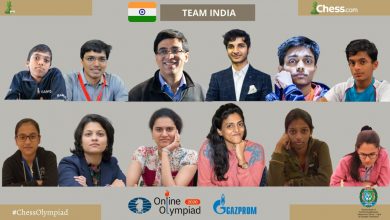 FIDE Champions series between Indian and Russia in near future? 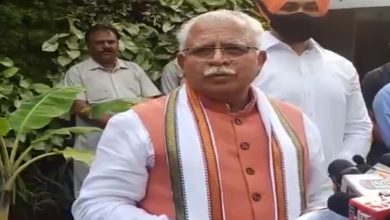 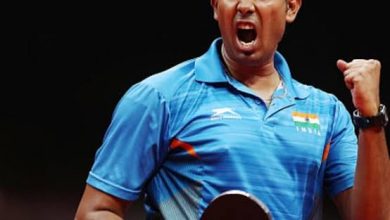 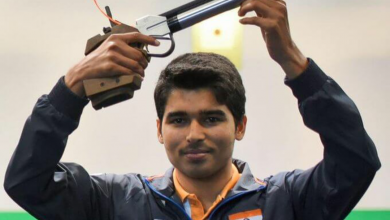