India’s mixed archery team progressed to the elimination round after finishing 9th in the ranking round on Friday. The seeding for the mixed team was decided after the men’s ranking round got completed.

In the men’s team, the Indian trio of Atanu Das, Pravin Jadhav and Tarundeep Rai ended up at the 9th spot with 1961 points.

Pravin Jadhav was the highest placed Indian in the men’s ranking round as he finished 31st with 656 points. Atanu Das shot 653 points to finish at the 35th spot while veteran Tarundeep Rai could manage 652 points and ended up in the 37th position among 64 archers.

Earlier in the women’s ranking round, India’s sole archer had a decent performance and she secured the 9th position with 663 points.

The mixed team event elimination and medal rounds will be held tomorrow where Pravin Jadhav and Deepika Kumari will pair up for India. The duo will take on Chinese Taipei in the pre-quarterfinal. According to the rules, the pairing can be changed until one hour before the start of the competition.

In the men’s elimination round, India will face Kazakhstan in the 1/8 eliminations. The elimination and medal rounds of the men’s team will be played on 26th July.

The elimination rounds for men’s and women’s events will commence from 27th July. 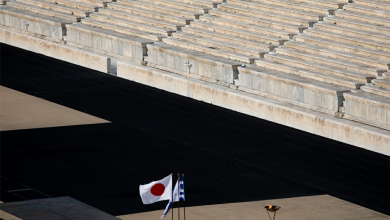 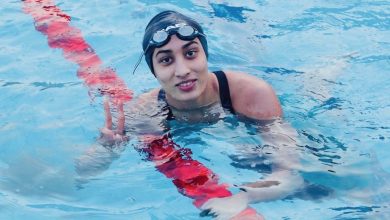 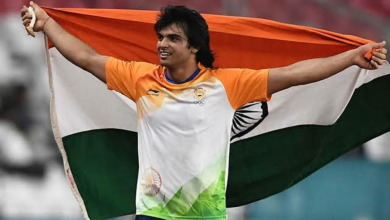 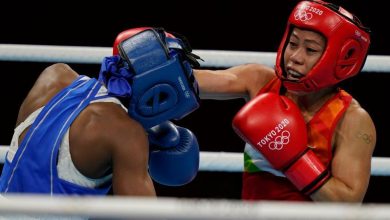