Tokyo Olympics: Kamalpreet Kaur qualified for the final of women’s discus throw after an impressive effort in the qualifying round.

Kamalpreet Kaur covered a distance of 64.00m in her third attempt to finish 2nd in Group B and also 2nd overall to qualify for the final round.

The qualification mark for the event was 64.00, which only 2 athletes were able to breach. Valarie Allman of USA topped the qualification round with an attempt of 66.42m.

The top 12 athletes among the 32 competitors from both the groups were able to qualify for the final. The other Indian in the competition, Seema Punia, finished 6th in Group A and 16th overall with an attempt of 60.57m.

Kamalpreet Kaur is the second Indian women’s discus thrower to qualify for the final round of Olympics. The first Indian female to achieve this feat was Krishna Poonia in 2012.

The final of the event will take place of August 2. 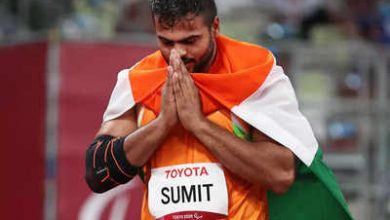 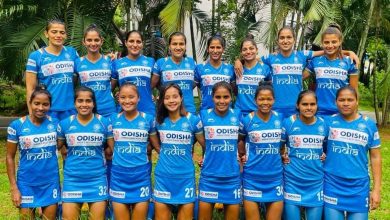 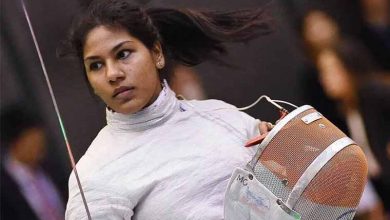 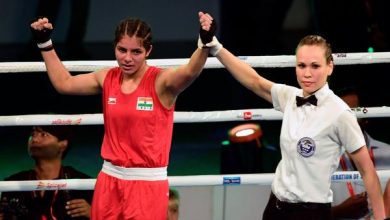