Indian pair of Chirag Shetty and Satwiksairaj Rankireddy defeated Great Britain pair Ben Lane and Sean Vendy 21-17 and 21-19 to win their second match in the group but they narrowly missed out on the knockouts qualification on game difference.

The young Indian duo can take heavy encouragement from the Olympics. They had beaten Chinese Taipei pair who had not lost a game this year befotr with a record of 15-0 before that tie.

All is not lost for Indian Badminton Contingent as PV Sindhu is still in hunt for a medal. 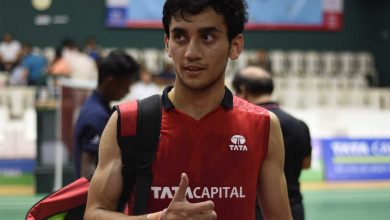 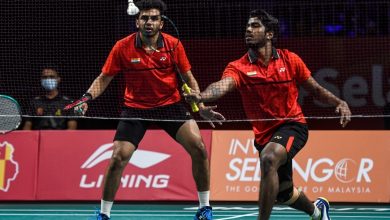 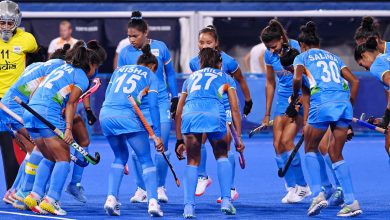 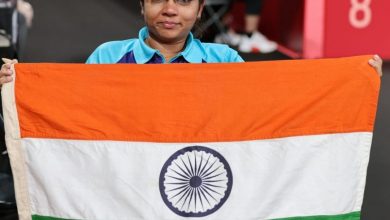