Arjun Jayaraj is set to join the newly rechristened Kerala United squad. 24-year-old who was part of the ISL squad of Kerala Blasters FC recently terminated his contract with the tuskers looking for more playing time.

Arjun Jayaraj's contract with Kerala Blasters has ended suddenly, and player has left the team in Goa.He will go back home today. The talented midfielder was signed for 3 years by KBFC from GokulamKerala FC for a transfer fee.#IndianFootball #LetsFootball #HeroISL #YennumYellow pic.twitter.com/zsdO0rZ0H8

Kerala United, acquired by the United World football group which owns premier league club Sheffield United will be taking part in the Kerala Premier League 2021 to be held in April-May in a shortened format. The club which aspires to play in the I-League Second Division next season has ambitions of getting promoted to the I-League and eventually play ISL when the promotion starts in 2022. With the aim of lifting the I-League, they have already recruited plenty of exciting players and have announced a Christmas present for their fans and it may be the signing of Arjun, who will be captaining the side.

Arjun Jayaraj started his professional career at Gokulam Kerala in 2017. After 2 promising I-League seasons with the club, he was signed by Kerala Blasters for 3 years in 2019. But things didn’t go well as an ankle injury ruled him out of the 2019/20 season. In the present season he was hoping for a comeback, but lack of game time meant he mutually part ways with the

Read more about the acquisition of United World of Kerala United 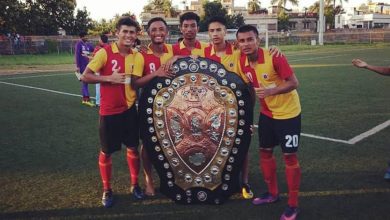 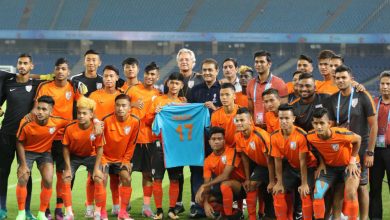 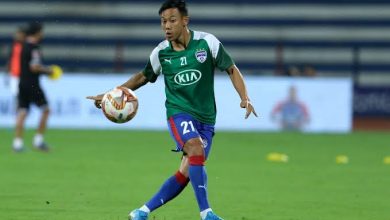 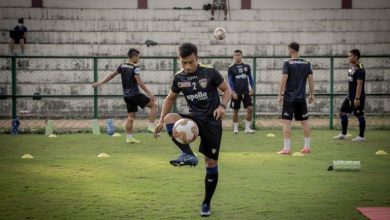