(RGPFC media) RoundGlass Punjab FC looks to maintain the winning momentum as the Club is gearing up to face Hero I-League powerhouse Gokulam Kerala in its second game of the competition at the Salt Lake Stadium, Kolkata.

In the pre-match press conference RGPFC Head Coach Curtis Fleming heaped praise on the opposition, as he said, “Like the other games, this one will be tough for us. They have got a good team, a good budget, and a good striking force. But every team will try to taste the other teams in this competition and we are looking forward to the challenge.”

Talking about the dearth of a positive center forward in the team, Curtis said, “I don’t know about lacking a positive center forward. I think Jiten Murmu did a fantastic job for us. Sumeet Passi had hurt his ankle and hopefully, he would be back for us. So we are always looking to strengthen the squad. All the other clubs have submitted thirty players in the squad and we have twenty-seven. So we have places. I am always for a lookout but at the moment we are looking for tomorrow’s game with the squad we have. Honestly, I am very happy with the squad we have to start the game.”

Kiran Limbu, the experienced goalkeeper of the team said, “Our coach always gives confidence to the players, especially to those who are young players. In the last game as well, our defence was very well organized and I always try to push them to get it organized from the back.”

The Head Coach praised the youngsters, as he said, “In the last game we handed six debutants to the League and they did very well. We will hand opportunities to players and I’m sure that they will step in.” The gaffer added, “It was fantastic to get three points from the previous game but that game is over and that is history. We learn from history and try to keep the momentum going. It’s a long season.”

Talking about Gokulam Kerala, Limbu said, “We know their strength, they are a fantastic side. But we respect all the teams and prepare accordingly. We take one match at a time.”

RoundGlass Punjab will play against Gokulam Kerala at the Salt Lake Stadium, Kolkata at 2 pm on Thursday. 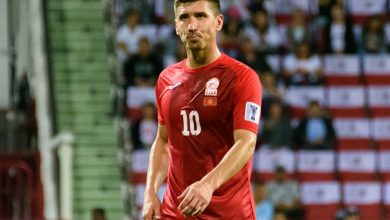 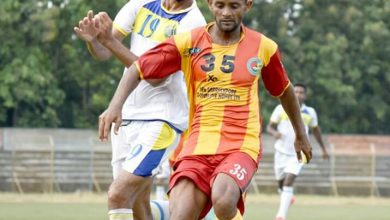 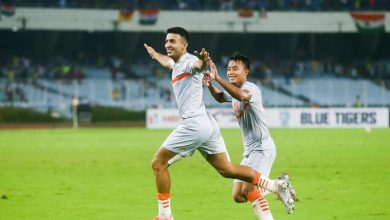 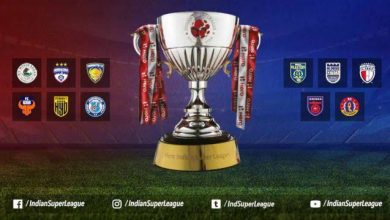 ISL: Only 4 foreigners to be allowed to take the field at a time