Head coach Jose Manuel ‘Manolo’ Diaz said on Monday that SC East Bengal will take one game at a time this season, making it clear that the aim is to work hard as a unit and leave no stone unturned in their bid to achieve success.

“At the moment, we are getting to know the players. We now have many players and we are testing them. In the coming weeks, we are going to finalise the squad,” said Diaz during his first press conference since taking charge of SC East Bengal.

“We have a lot of skilful and quality players and I am happy with everyone’s hard work,” the former Real Madrid coach said with deputy Angel Puebla Garcia by his side.

“The last season is past. We are thinking about this season and we want to improve from last season because we want the best for East Bengal,” said Diaz when asked about the team’s performance last season.

Asked his reason to join SC East Bengal, Diaz said: “I decided to come here because it (East Bengal) is a big club in India. Also, I had offers to continue in Spain but I wanted to get international experience. East Bengal is one of the most important clubs in India, 101 years old.”

Due to the COVID-19 pandemic, the Indian Super League will be played in a bio-bubble again this year in Goa. Diaz said he has experience of bubble life and the team will be ready for the grind physically and mentally. “We have experience of bubble life and we are prepared mentally and physically for this bubble. We know the conditions and the rules. When the league starts, we are going to play a match every three and four days and time will pass because we have to focus on the matches and their tactics. We will put our energy there and won’t get time to think about the bubble.”

On the Indian squad, Diaz quipped: “We have tested the Indian players in the two friendly matches we played. They have good skills. We have to improve the tactical movements in general and we are in the right away to achieve our objectives.”

SC East Bengal will take on arch-rivals ATK Mohun Bagan on November 27 in the first derby of the season. “The derby is a very important match,” Diaz said. “We want to win it not only for three points but also for the fans, to give them happiness. But we will also try and do well in all the 20 matches of the league. We are ready to win the derby, which is our second match of the season.”

SC East Bengal take on Jamshedpur FC in their season-opener on November 21 at the Tilak Maidan. 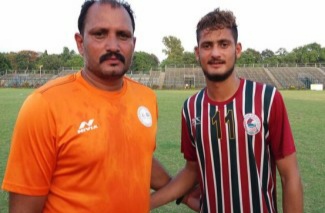 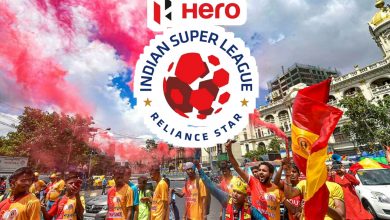 East Bengal to pick up bid papers on Monday or Tuesday 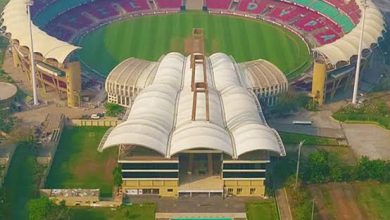 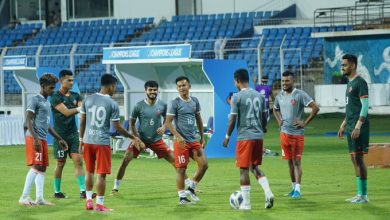