Defending Champions West Indies have announced the 15 man squad that will take part in the ICC T20 World Cup 2021 to be held in Oman & UAE form 17 October to 14 November.

Kieron Pollard led Windies team will be aiming to defend their crown and clich their third T20 World Cup title.

Ravi Rampaul has made a return after six years. Test match specialist Roston Chase who has been brilliant in the ongoing CPL has also been included. However, Sunil Narine has failed to make cut. 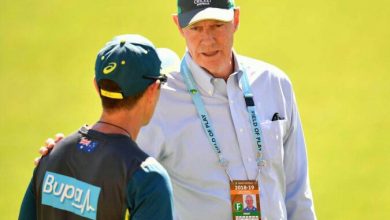 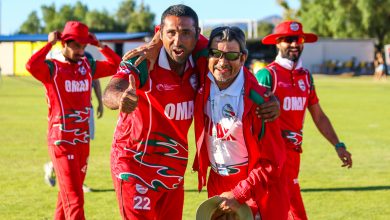 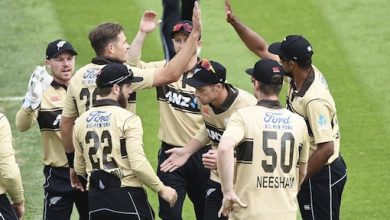 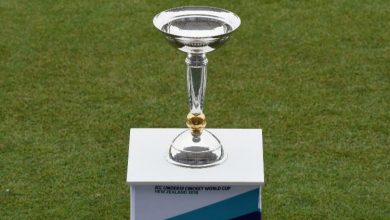 India to open 2022 U-19 WC campaign against South Africa