It’s been 5 years, the margins remained slim, Carlos Braithwaite belted the ball over the deep midwicket, West Indies camp raced through the middle of the pitch, the celebration ignited like pyrotechnic upon the sight to behold, the joy knew no bounds. Their resilience was tested and they passed the test by flying colours, West Indies embraced this competition and has forged their identity through their success in the Subcontinent World Cup. If the weightage of competition in past has to weigh on someone, let it be them.

West Indies has successfully imported the matchups and six-hitting brands of cricket. They have a specific way to attack you
and it has transpired many franchises across the different leagues replicate this model at base levels but none have been able to replicate it as exceptionally as West Indies does.

Evin Lewis occupies the unwavering opening slots. He is merciless and likes to strike the ball with brute force. The damage he causes is hard to be foreseen. Such has been the case of their army in ranks.
Chris Gayle, Shirmon Hetmyer, Nicholas Pooran, Kieron Pollard, Andre Russell, and Dwayne Bravo.
They have driving belief in them and no matter with flow games and the rise of dots ball percentage, they are capable of taking down the attacks with their right level of batting posture and shape and equate the narrative of the equation upside down.

Lendl Simmons in this lineup acts as shields to provide more strength in controlling the flows of the game and more solidarity and assurance to anchor the heavyweight lineup. There could well be a raised question if West Indies could accommodate Roston Chase in the middle order and optimize his skill set in large dimensions yet a tricky deck of Dubai and Abu Dhabi, which could allow power hitters to bat around him.

On bowling forte, Obed Mccoy has earned his position after a stupendous performance in the home bilateral series. He would be keen to utilize his left arm angle to a greater degree. Hayden Walsh and replacement player Akeal Hosein are likely to fight for the leading spinner slot. 36-year-old Ravi Rampaul marks his return to the national team after a stand-out display in the Caribbean Premier League. West Indies can exercise his skillsets and swing deviation on the tricky surface of the UAE.

Authors Take: IPL based players may find it slight to integrate and adapt to these conditions and their batting depth gives adds sufficient power down the order to compensate for an early collapse. West Indies would like to give much-needed Farwell to Dwayne Bravo for his contributions on and off the field and the energy he provides to the setups. The primary expectation is a reign for the championship but with an increase in trades in globalization and knowledge of T20, West Indies may find it tough but my standard expectation is they are good enough to make it to the semi-finals. 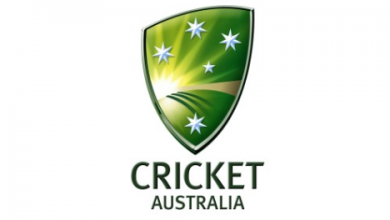 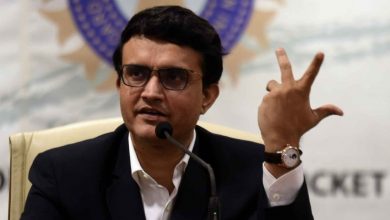 BCCI clears 10 team IPL from 2022, backs inclusion of cricket in the Olympics 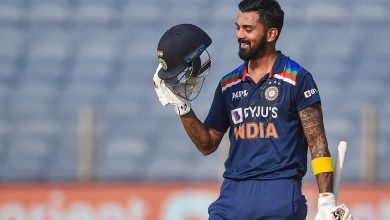 KL Rahul can be groomed as a future India captain: Sunil Gavaskar 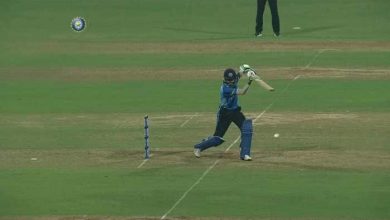