Juan Ferrando’s FC Goa, a team that was deemed as one of the favourites to clinch the ISL League Shield, have slipped early in the season. With two back-to-back losses, conceding 6 goals in 2 games, and the inability to score goals (a solitary goal by Airam Cabrera remains their only showpiece), the Goan team is looking in trouble. Although it’s just been two games so far, for a team like FC Goa which is aspiring for a return to AFC Champions League, the losses have put them in a precarious situation.

So, what went wrong for the Gaurs, let us take a look at some of the factors:

•Fitness of Airam Cabrera:
FC Goa has a track record of signing some of the best strikers in the league, so the expectations from the newest addition (Airam) was no different. He has a fantastic goal scoring record in his career, having put the ball at the back of the net on more than 150 occasions. However, his past two seasons have been quite underwhelming, having played very few games in the Polish league. This certainly was very much visible when he donned the FC Goa shirt as he lacked the sharpness required.

•Missing Brandon and Nemil:
Although coach Juan Ferrando mentioned many times that his aim is to improve all the players in the roster, which would allow him to deal with suspensions and injuries without any drop in quality, replacing a player of Brandon’s calibre (who almost adds up like an extra foreigner for his team) is not an easy job for any coach. Added to that, Muhammed Nemil, the emerging star of Indian Football is also unavailable. Just nineteen years of age, Nemil and has already shown his class in the Durand Cup. Ferrando definitely missed his creativity in the matches so far.

“Pressure, I think this is not the word. I am upset." @JuanFerrandoF spoke about the state of the team and his feelings following successive defeats for the first time during his tenure as the club's coach.

•Perhaps played too many matches?
Bit controversial this is, but FC Goa have certainly played a lot more matches than an average Indian Football club in recent times. Ofcourse, the need of the hour is to play more and more matches for the Indian players to develop. However, with the amount of games they have played, it was certain that there would be a stale phase with dip in form as most Indian players have become used to a long off-season.This problem might have hurt FC Goa recently, however expanding the Indian Football calendar would certainly be beneficial in the long run for the clubs that aim for continental success.

•Balance of the team
Lastly, the 4-foreigner rule in this season has played its part in FC Goa’s poor outings. Coach Juan has not found the right balance of his side at the moment. Though, it was expected of them to be more ready for this change, having played 6 matches against superior opposition in the AFC Champions League with the AFC (3+1) rule, it hasn’t been the case. It is because the onus of scoring the goal wasn’t on them and they could go about playing a low-block brand of football, this certainly is not the case in ISL where teams allow them to keep more of the ball. They are thus forced to break down compact defences, which they haven’t been able to do in the two matches, so far. Also, their build-up from the back is disrupted by the high pressing from the opponents.

It is quite early into the season and the Gaurs have the opportunity to come back stronger if they address the problems that have thwarted their aspirations for this season. Let us not forget that Mumbai City FC have done that last season having lost their first match and FC Goa can definitely do it this season. 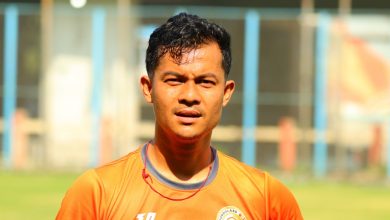 We are prepared for the Churchill challenge, says RoundGlass Punjab midfielder Sanju Pradhan 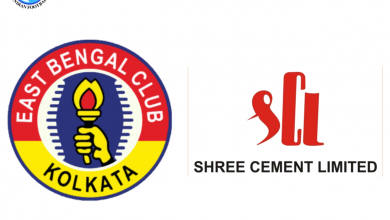 Details about the deal between East Bengal and Shree Cement 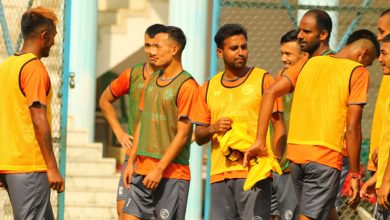 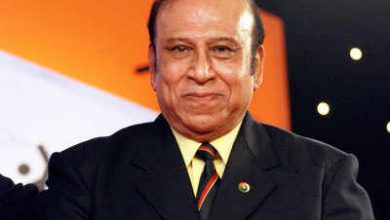