The 17-year-old produced a personal best effort of 16.15m to become the first Indian to win a World Championships medal in the triple jump.

In the men’s javelin throw, Vivek Kumar finished fourth with his personal best effort of 72.17m. The bronze medal-winning effort in the competition was 72.95m.

Agsara Nandini broke the national record in women’s 100m hurdles to qualify for the finals. Nandini clocked 13.34s in heat 3 of the semifinals. Her previous best effort was 13.58s, which she had achieved in the heats on Thursday.

Indian women’s 4*400m relay team led by Rupal Chaudhary also qualified for the final. The Indian quartet of Summy, Priya Mohan, Rajitha Kunju and Rupal Chaudhary broke the national U20 record with a timing of 3:34.18 to finish 2nd in heat 3.

India has so far won three medals at the ongoing Championships which include two silver medals and one bronze medal. The mixed Relay 4*400m team clinched silver while Rupal Chaudhary took bronze in the women’s 400m. 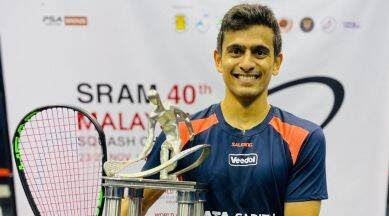 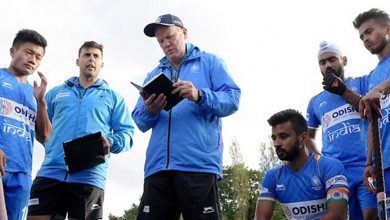 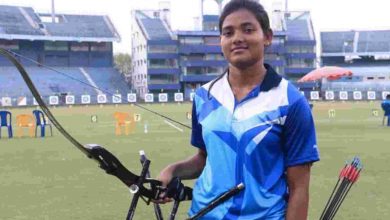