India clinched a silver medal after going down 0-2 to Russia in the final of the FIDE World Women’s Team Chess Championship on Saturday.

After losing the first match 1.5.-2-5 despite a brilliant win for D Harika on the board, the Indians were outclassed 3-1 in the second as a strong Russian team stormed to a title triumph.

It was India’s first ever medal in the world team chess championship.

In the second match, Harika held Goryachkina to a draw as did R Vaishali (Elo 2149) against the higher rated Alexandra Kosteniuk (Elo 2517).

However, Tania Sachdev and Mary Ann Gomes went down to higher rated Katernya Lagno and Polina Shuvalova to give Russia a comprehensive victory and the gold.

Sacheva fought well before losing to Lagno in 53 moves and Gomes, who has been in good form throughout the tournament, succumbed to defeat in 48 moves against Shuvalova in a Sicilian Kann Variation game.

Earlier, India lost the first match despite Harika (Elo 2450) pulling off a superb win over Goryachkina (Elo 2520) on the first board despite the gulf in Elo ratings. Gomes drew against Alina Kashlinskaya on the fourth board.

For Russia, former world champion Kosteniuk beat young Vaishali on the second board while Bhakti Kulkarni’s poor form hurt India as she lost to Lagno.

India, who had done well to finish second in the preliminary Pool A by winning three matches and drawing one while losing to Russia, came into the final after a win over a strong Georgian team. 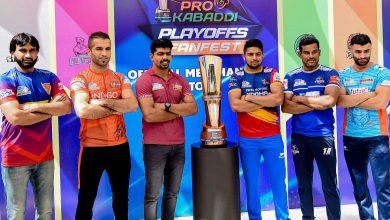 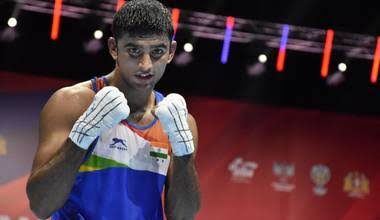 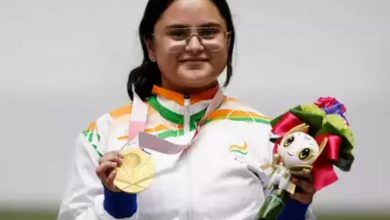 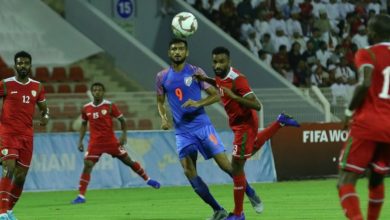